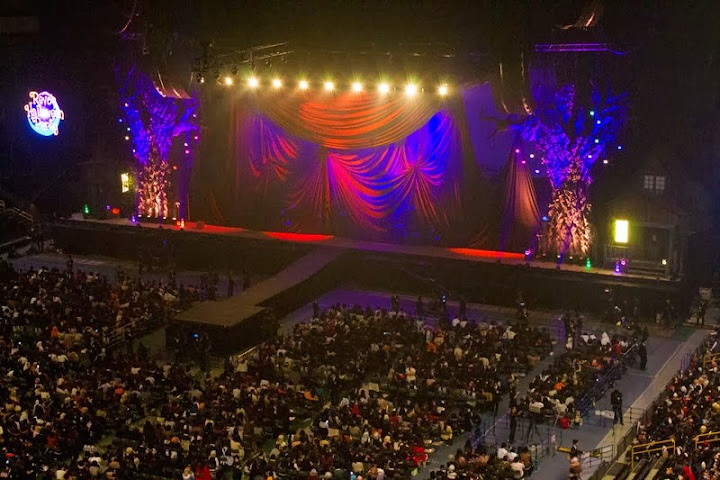 The setlist of the concert, which also marked the 9th anniversary of Sound Horizon’s major debut, included many songs that have never been performed live before. Needless to say, the three songs from the new Maxi Single were the first to be played.

Isn’t that awesome, many seasoned Laurants would agree that this is very close to the “perfect SH setlist”. Most songs were not played buy their original singers, as the lineup for this show was strangely non-SH. Now, there isn’t much we can do but hope for a DVD to be released, so we can all enjoy this concert someday.

Previous postManifest Destiny: A guide to the historical references in Halloween to Yoru no Monogatari. Next postConfirmed: Revo will not be attending Japan Expo this year.